Leoni Law protects and empowers clients who have been wrongfully terminated, wrongfully accused, wrongfully harassed and discriminated against, or who simply need an advocate in their corner.

Leoni Law protects and empowers clients who have been wrongfully terminated, wrongfully accused, wrongfully harassed and discriminated against, or who simply need an advocate in their corner.

"Whether it is in the workroom, boardroom, or courtroom, we strive to always provide compassionate counsel and tenacious advocacy for all of our clients."

Disclaimer: Completion of this form does not create an attorney-client relationship nor make you a client of our firm.

We specialize in a wide-variety of advocacy-related representation:

We represent clients before the state and federal courts, State Personnel Board, PERB, NLRB, mediations and arbitrations, and other boards and commissions.  We provide services throughout California, and have experience advising clients in Nevada, Hawaii, and Utah.

We also extensively teach and train in all practice areas. 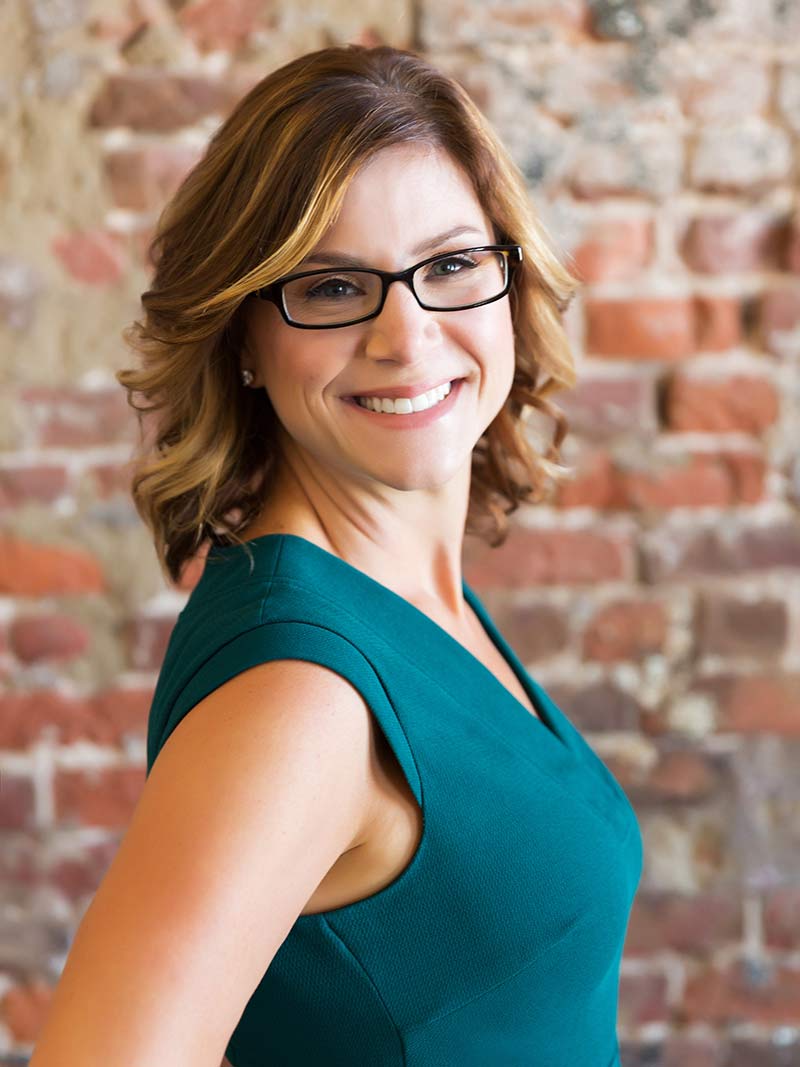 Leoni Law is a “full-service” firm throughout California.  It has received a 10.0 Superb Rating on AVVO. In 2017 and 2018, Leoni Law was awarded with the Contra Costa County Bar Association’s Diversity Award.

Terry R. Leoni started Leoni Law in December of 2016, after more than seven years primarily representing public safety employees in administrative, criminal, and employment matters.  Prior to her work at a boutique law firm, Terry began her legal career in public service as a Deputy District Attorney for Contra Costa County, where she handled hundreds of criminal cases from filing to trial.  It was at the District Attorney’s Office where she developed her love of advocating for victims and the underdog, which has carried through throughout her legal career and is evident in Leoni Law.

Terry has tried cases through jury verdict, handled cases in state and federal courts, is a regular attorney before the State Personnel Board and other State administrative agencies, and has appeared before countless mediators, arbitrators, boards, and commissions. She also has experience advising clients in Nevada, Hawaii, and Utah.

Terry has been awarded with the prestigious honor of being named a Super Lawyer in Employment Law from 2019 through 2021 and was named a Rising Star-Super Lawyer in Administrative Law from 2013 through 2018.  She has also been honored as a Top Women Attorney in Northern California since 2013.  Terry sits as a Board of Directors on the Contra Costa County Bar Association and is a Member of the Walnut Creek Police Chief’s Advisory Committee.